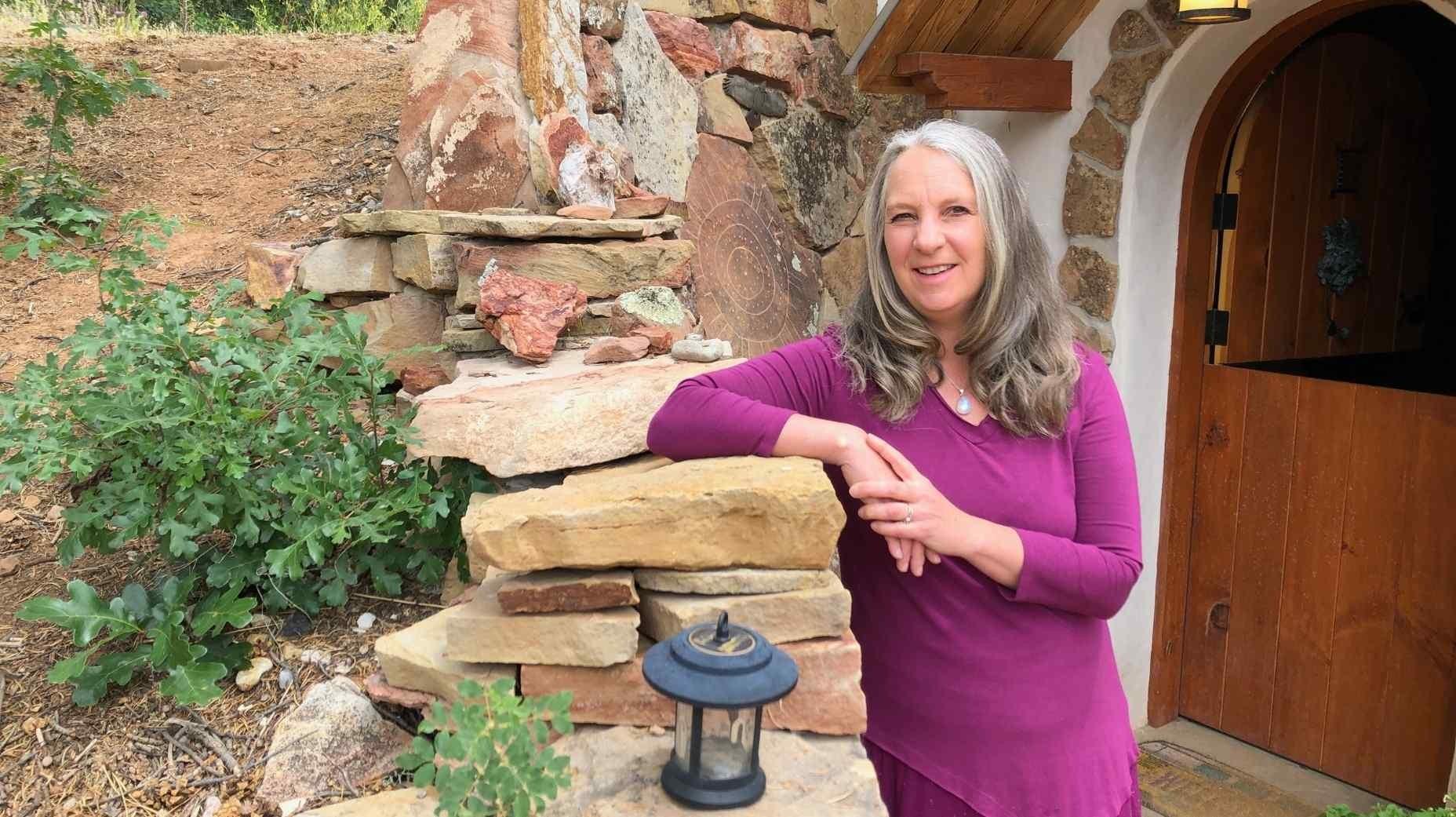 Living in Twisted Oak, our self-sustaining home has dramatically transformed my life.

Turns out that living a simpler lifestyle brings a unique abundance and a deeper connection to the natural world.

My passion is to support others plan, design, and build sustainable homes they'll love as much as I love Twisted Oak.

Before I discovered the freedom of sustainable living, I was probably a lot like you. I was a typical professional woman with a husband, two kids, two cars, a mortgage, and a mound of utility bills.

Ok... So maybe you're not a women, and maybe you don't have kids. But, I'll bet you have a mortgage and utility bills and you're dreaming of a simpler life.

As a structural engineer working in the residential building industry, I was experiencing first-hand the age of the McMansion.

I was horrified when I discovered that the houses I was engineering were built using wasteful and toxic building materials.

The more houses I worked on, the more concerned I became about the expense and the destruction of our natural resources required to build these over-sized houses.

As a mom, I longed to spend more time with my young kids rather than working on projects that compromised my values.

But, like almost everyone I knew, we needed two incomes to pay our mortgage and household bills. 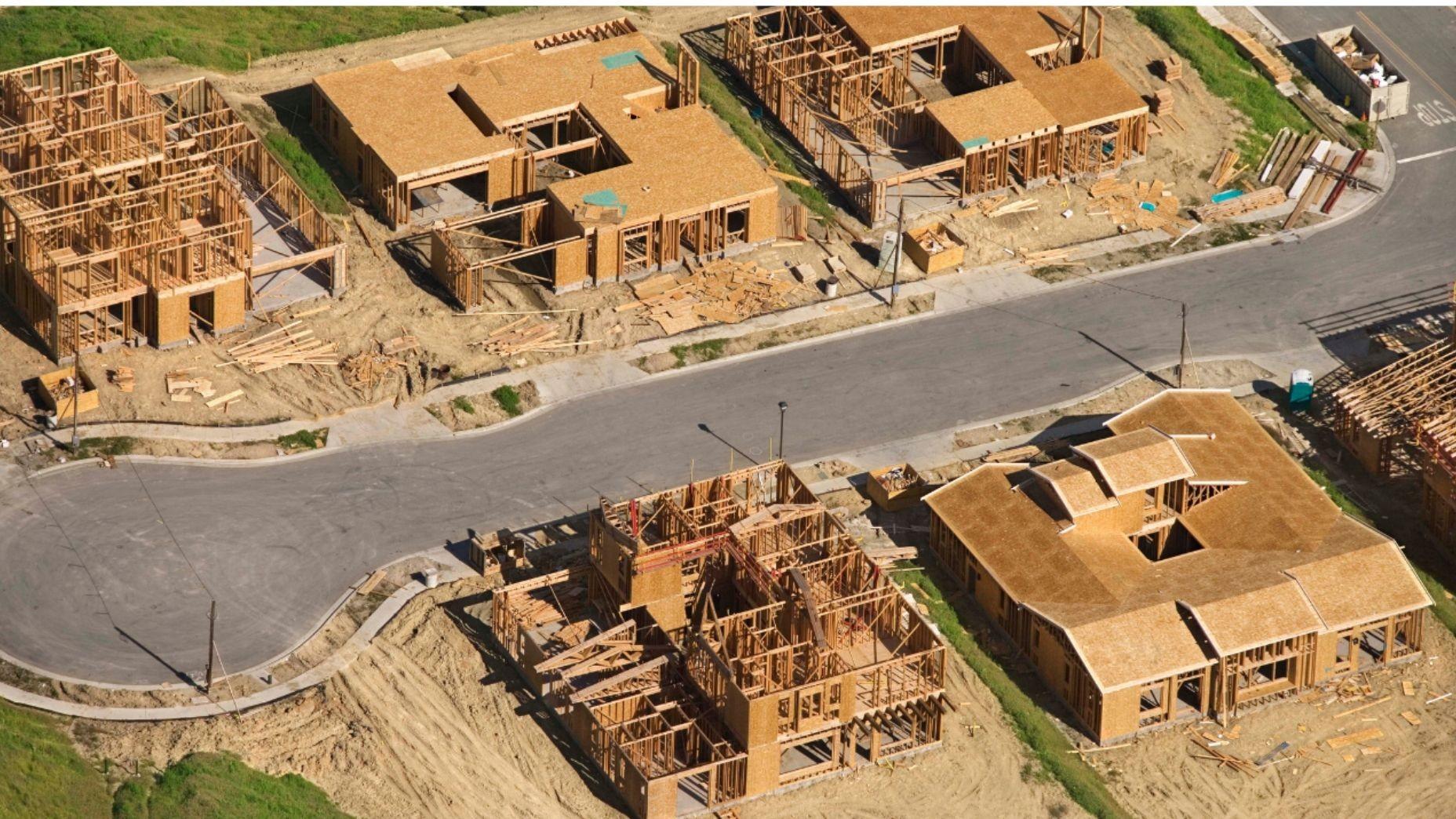 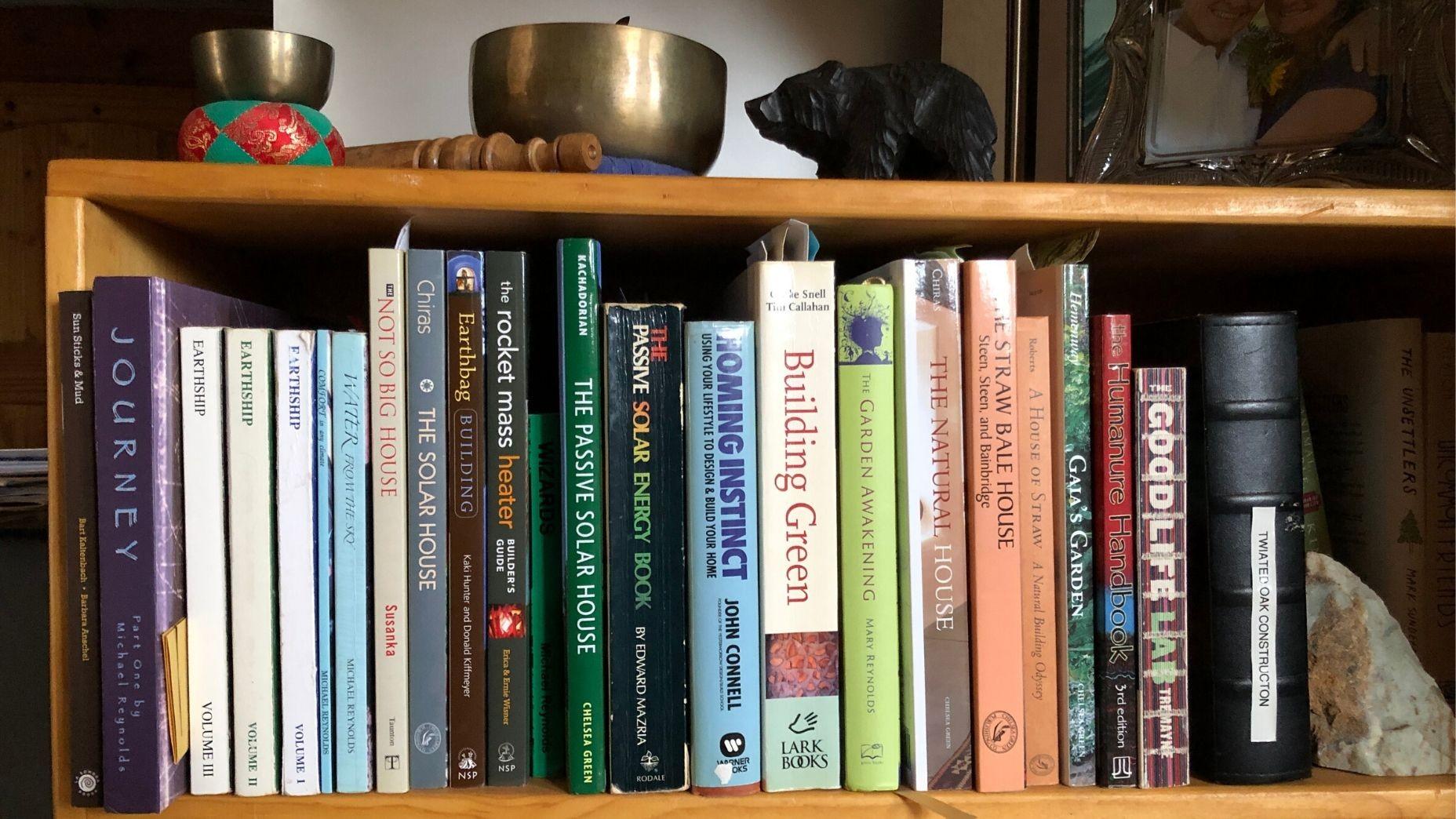 I had to believe that we could design and build with healthier materials and reduce our impact on the planet and bank accounts.

Even though I couldn't leave my job, I decided to immerse myself in the study of natural building. I studied innovative materials, passive solar heating and cooling, permaculture, sustainable energy, and off-grid living.

And soon, I started dreaming of a more sustainable lifestyle.
My dream was to...

...in an instant, our lives changed, and I found myself a solo parent. As the only remaining parent of two young boys, I found the pressure of meeting our monthly expenses overwhelming.

After a lot of pondering and contemplation, I made a decision that would dramatically change our lives.

I decided to build a small, solar-powered home. 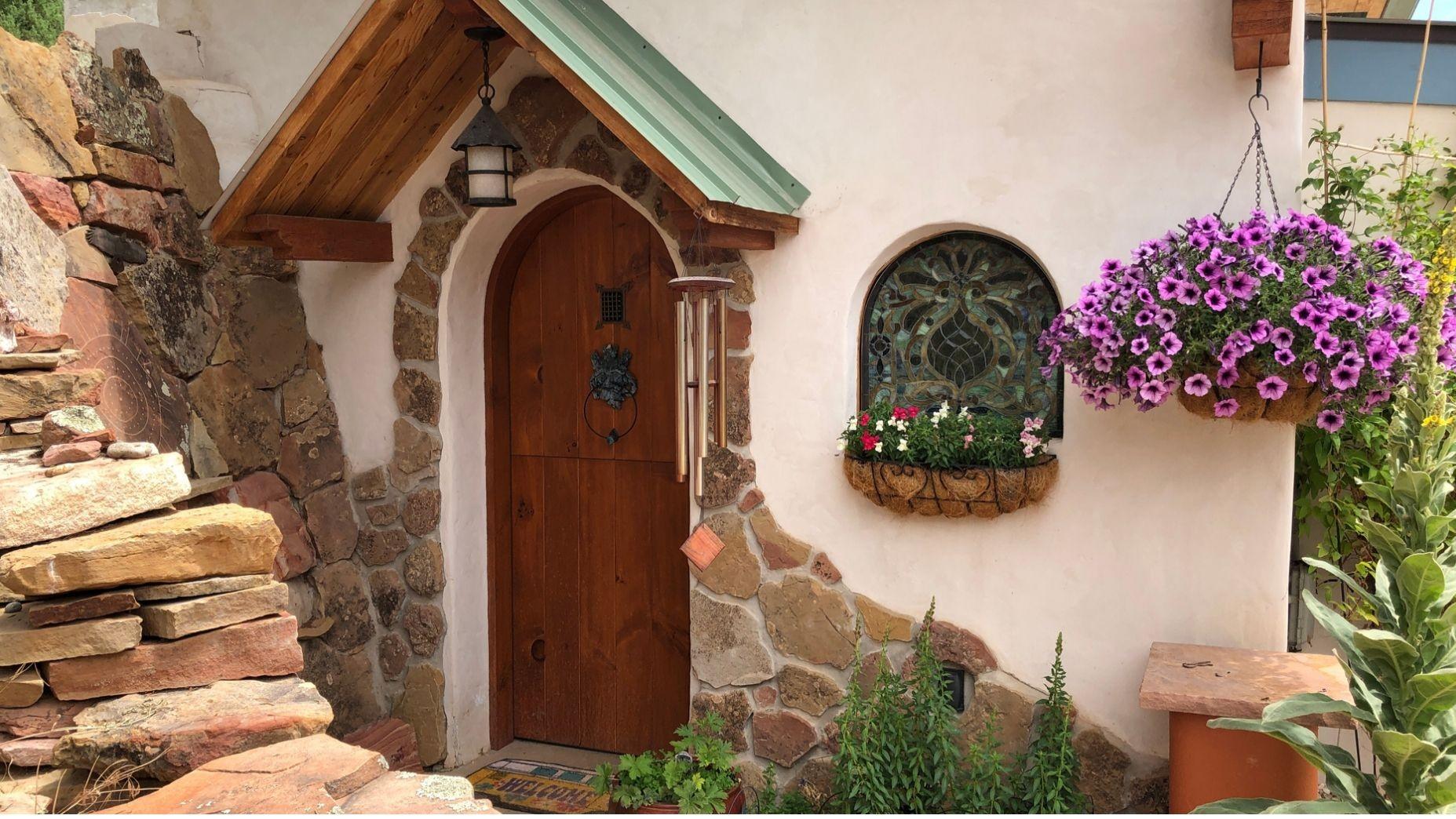 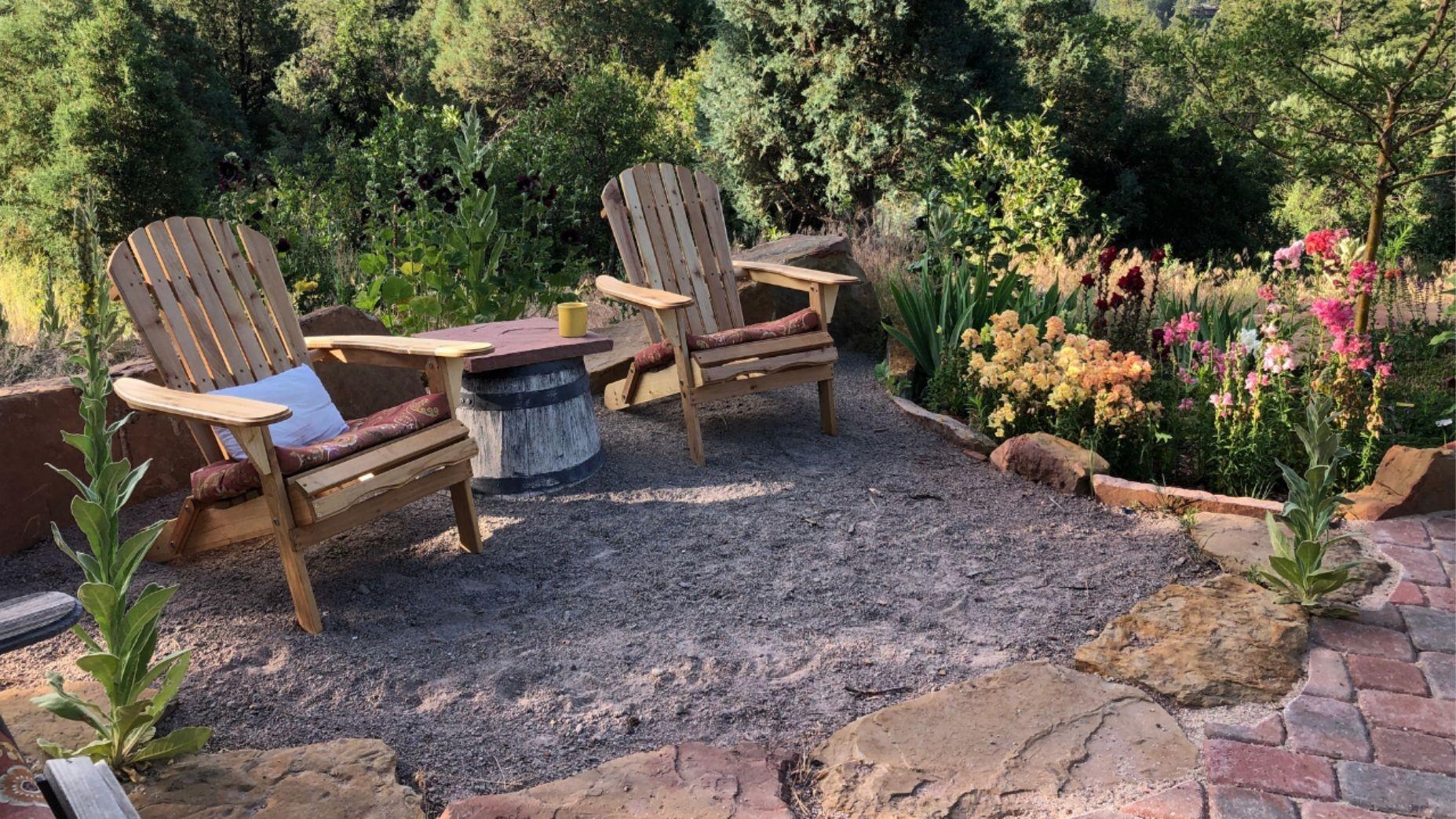 The kids and I sold our conventional house and used the proceeds to create Twisted Oak, our self-sustaining home.

The comfort and natural beauty make Twisted Oak a delightful place to live.

This home has allowed me to live my dream lifestyle - spending more time with my family and the freedom to pursue heart-centered work.

I have the joy and honor of helping others create sustainable homes for themselves.

We still enjoy all the modern comforts of home...

If you are at all like me, I'll bet you're worried about all the decisions you need to make to design and build your sustainable home. Even though I had been studying building for years, I didn't know how to start building a home for my family.

But, I took it step-by-step, and now I can't imagine living in any other house.

I love waking up at Twisted Oak every morning, and you deserve a house like that too! 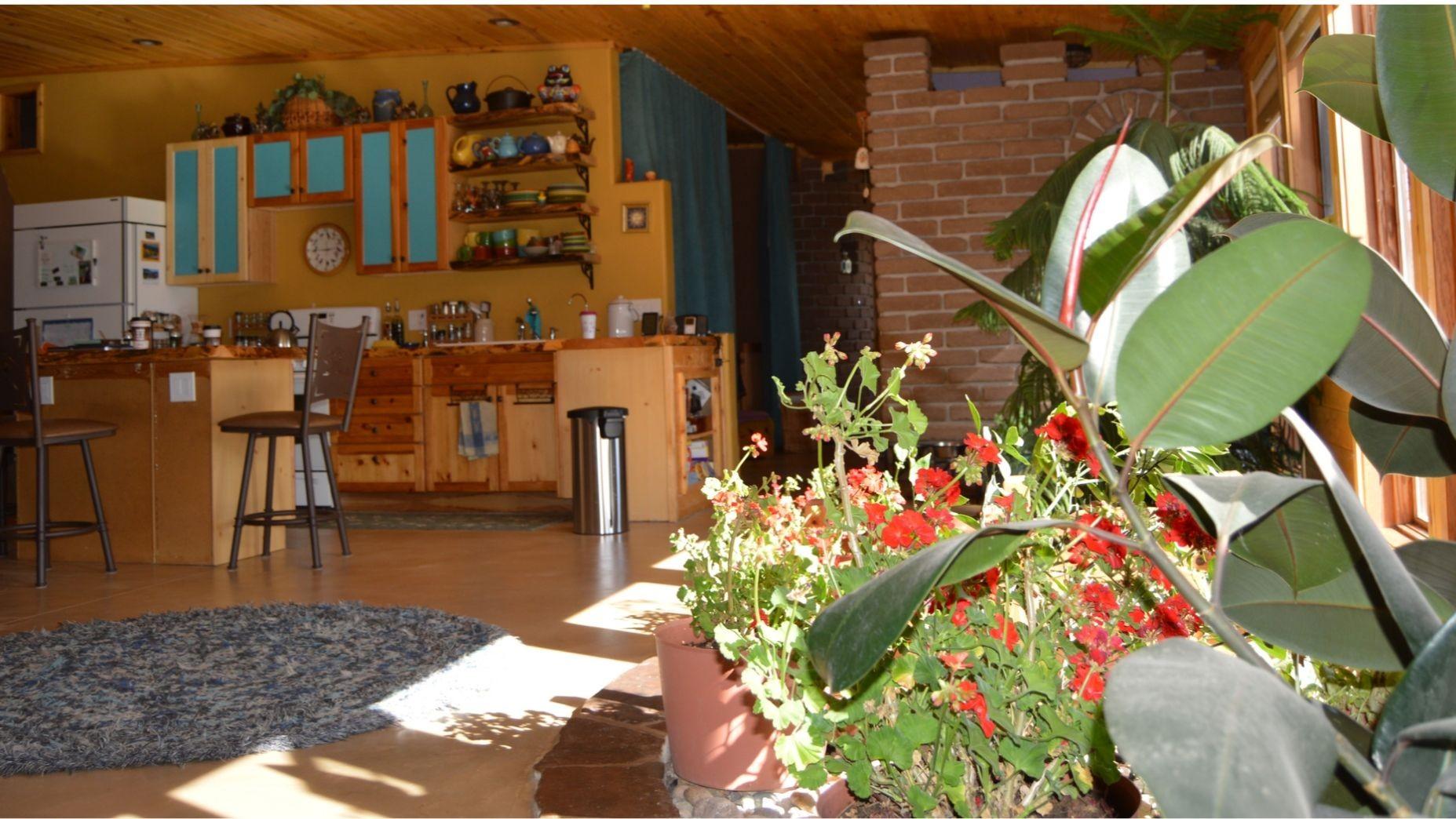 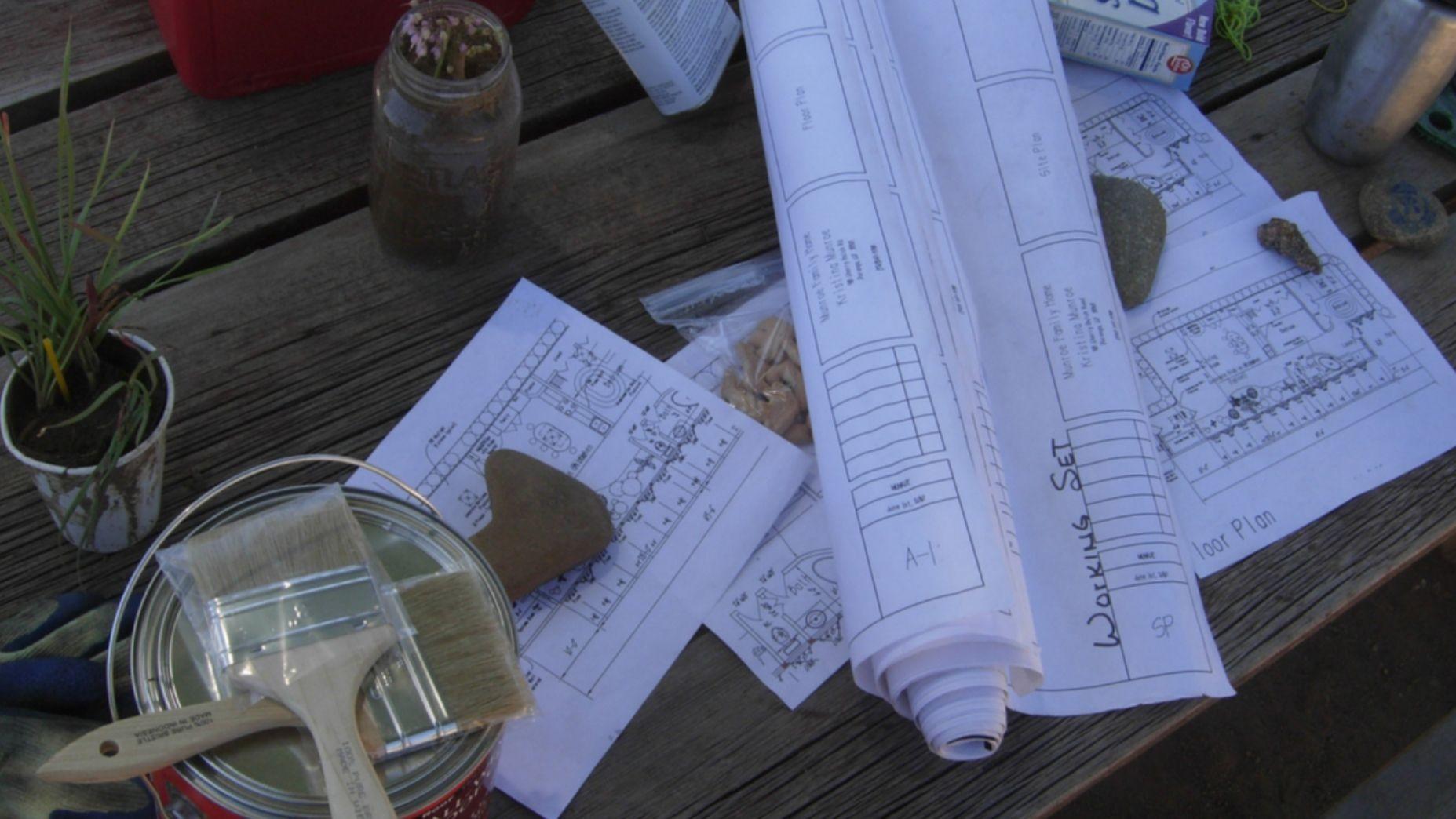 Whether you are considering building a sustainable home yourself or working with a builder, you deserve to have someone in your corner.

You deserve to have support and guidance in creating a home you'll love without the typical frustrations, overwhelm, and costly mistakes.

Building a sustainable home involves hundreds of decisions. Make sure you have someone in your court, helping you through the maze of questions and decisions.

Even More About Kristina Munroe PE

Kristina Munroe grew up in Durango, Colorado, attended Durango High School, and graduated valedictorian in 1983. She graduated with High Honors from Northeastern University in Boston, MA, earning a civil engineering degree with an emphasis on structural design in 1988.

During her career, she worked as a Naval Architect for the US Navy, as an engineer for The Boeing Company on the design of the Boeing 777, and for smaller design firms specializing in the design of bridges and marine structures.

In 1999, Kristina turned her attention back to her longtime passion for architecture, specializing in the structural design of small commercial and residential projects. She started Munroe Engineering in Seattle, WA in 2001. She holds a professional engineering license (PE) in both Washington State and Colorado.